Annkit Bhatia aka Balwinder is considered to be one of the most hated characters on television. His villainous presence has made an impact in people’s hearts so much that the actor playing this character Annkit Bhatia has some hilarious story to share about his experience. 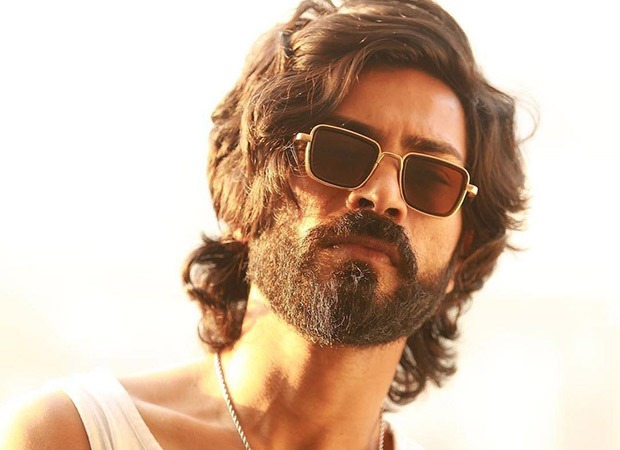 Speaking to us he shared, “Once I was spotted by 2-3 aunties and they started asking me if I am Balwinder. I said yes, to which they reverted saying your character is so bad they started criticising Balwinder. Nevertheless they later said that you have portrayed this villain-like character amazingly.”

Sharing his view on above encounters Bhatia stated, “I was supposed to do a cameo in the show but I had decided that I will give my heart and soul to this character. I was praying that this character extends and thankfully the creatives and audiences showered their love so much that Balwinder is the leading negative character of the show now. I feel that I have won as an actor as what I have portrayed on screen. People hate that character Balwinder as they are supposed to but they love the actor Annkit so that is my award and this means they are liking my performance and I take it as a compliment.”

Bhagya Lakshmi tells the story of Lakshmi who is married to Rishi Oberoi after the latter is told by the Pandit that she is the key to save his life. The show is aired on ZEE TV featuring Aishwarya Khare and Rohit Suchanti.

Also Read: Annkit Bhatia aka Balwinder shares a post about him turning Sadhu for Bhagya Lakshmi