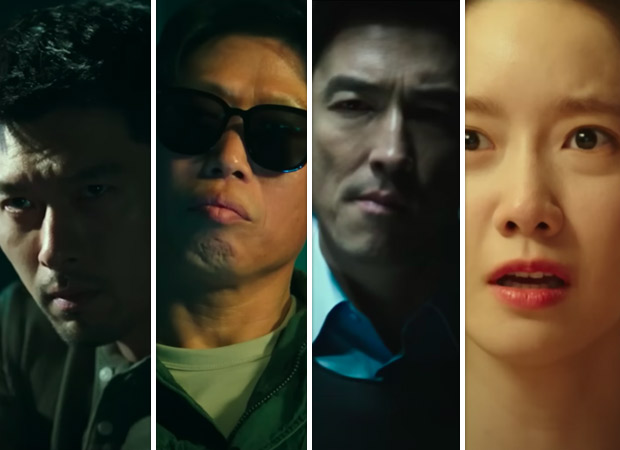 In the sequel, Hyun Bin returns as the badass North Korean detective Rim Chul Ryung, exuding the same fiery charisma. Yoo Hae Jin plays the South Korean detective named Kang Jin Tae and Daniel Henney portrays Jack, an FBI agent from the United States who is on the trail of a North Korean criminal organization that has wreaked havoc all over the world, while Jin Sun Kyu will be playing Jang Myung Joon, the leader of said criminal organization.

Girls’ Generation’s YoonA also returns as Park Min Young, the sister-in-law of Kang Jin Tae. The new trailer follows Rim Chul Ryung and Kang Jin Tae buckle up for their international mission as they team up with FBI detective Jack. Supporting the squad is Park Min Young who excitedly cheers on Rim Chul Ryung, while Jang Myung Joon appears as a vicious and elite villain.

As Kang Jin Tae excitedly encourages the squad to go international, he comments on the group’s tension, as translated by Soompi, “We’re the Avengers. In a situation where Thanos is about to flick his finger, can Iron Man and Captain America really fight like this [amongst themselves] about who’s better?”

Confidential Assignment 2: International marks Hyun Bin and Daniel Henney’s reunion after they starred in the romantic-comedy drama My Name is Kim Sam Soon in 2005. Moreover, this will be Hyun Bin’s first project to release since he married Son Ye Jin. The film premieres this September.