Ek Villain Returns the keenly anticipated sequel to the 2014 film Ek Villain was released yesterday. Directed by Mohit Suri the film which features Arjun Kapoor, John Abraham, Disha Patani and Tara Sutari has been making waves in the run-up to its release. But the question remains, will the film entice the audience at the box office, or will it like recent releases fade away? However, going by reports, the film was expected to open on a good note. 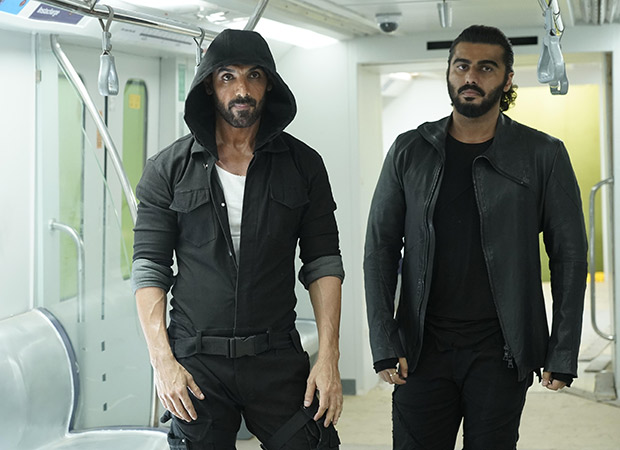 Currently, Ek Villain Returns has seen a better opening in single-screen dominated mass sectors as compared to multiplex dominated territories. However, reaping the benefit of being a franchise film, the business of Ek Villain Returns is expected to see growth over its opening weekend. In fact, if business at national multiplex chains shows an increase the collections of the film could see a good jump.