Back in 2020 and just before the pandemic, Mohit Suri’s Malang had emerged as a success at the box office. The film had taken an opening of Rs. 6.71 crores, grew to Rs. 25.36 crores over the weekend, and then closed its first week at Rs. 39.65 crores. Now by the manner in which Ek Villain Returns is currently doing, looks like it may end up having a similar trajectory. 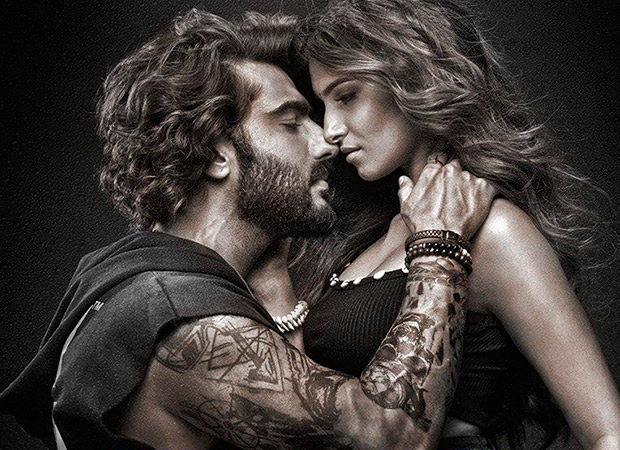 The John Abraham, Arjun Kapoor, Disha Patani, and Tara Sutaria starrer suspense thriller had a bit of a better start with Rs. 7.05 crores coming on Friday. However, Saturday growth has been minimal with the collections emerging as Rs. 7.47 crores. That said, the good news is that the film hasn’t fallen when that could easily have been the case. The film has collected Rs. 14.52 crores so far and the opening weekend should cross the Rs. 23 crores mark. That would be a little lesser than Malang had collected in its opening weekend but the makers won’t mind that.

One major target that the film would be pinning its hopes on is to reach the Rs. 50 crores mark. That would be quite respectable and reasonably worthy too in the current times. Of course, anything more than that would be an added bonus but to score a half-century would be something that would be playing in the mind of all involved with the film. However for that to happen, the collections should indeed get into the Rs. 8.50-9 crores range, something that is seemingly possible given the fact that mass centers do rise well on Sundays.