The Mohit Suri-directed film Ek Villain Returns was released last week on Friday. Starring Arjun Kapoor, John Abraham, Disha Patani, and Tara Sutaria the film opened on a moderate note with Rs. 7.05 cr coming in. Following this the sequel to the 2014 release Ek Villain saw a slight increase in collections on its second day with another Rs. 7.47 cr more coming in. Now on its third day running Ek Villain Returns has managed to draw in a further Rs. 9.02 cr. 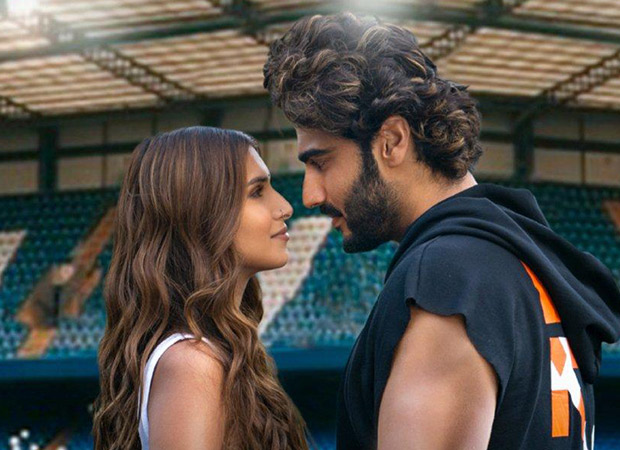 Currently, Ek Villain Returns continues to run in theatres and is expected to see further growth in business. Though the collections of the film are likely to see a dip on its first Monday, trade predictions remain positive indicating a steady flow of business over its first week.