The Ranbir Kapoor and Sanjay Dutt starrer Shamshera has taken a slow start at the box office. According to early estimates, the movie has collected in the range of Rs. 9.50 to 11 crores on Day 1. The below the mark report has put a question mark on the future of the film, as there lies a strong chance of it ending below YRF’s last film, Samrat Prithviraj with Akshay Kumar, which was a colossal disappointment. 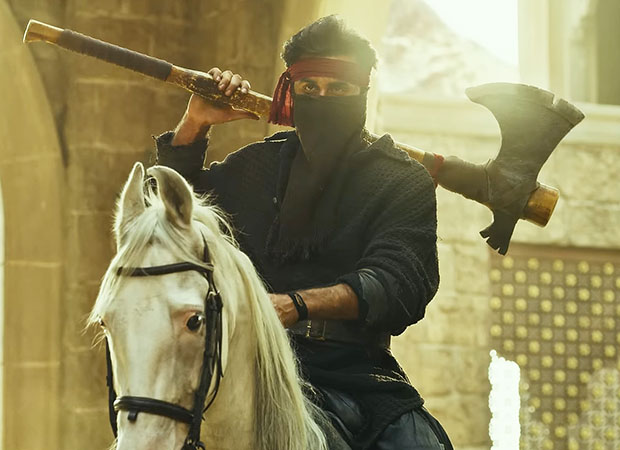 The start was slow across the board, and this is despite the makers opting for a low ticket pricing, which means that the audience was never interested in seeing the film. The momentum wasn’t with Shamshera and the not so good chatter along with negative reviews has dented the prospects further. One expected the film to benefit from the walk-in audience, but even that hasn’t come. The best faring circuit was Mumbai, followed by some pockets in Gujarat and Rajasthan, but that’s not saying much since overall performance is even below the conservative predictions of Rs. 12 to 13 crores.

Shamshera’s opening has taken the Hindi film industry by shock, as a film of this star cast made on this scale warranted a much better start. Shamshera is a front loaded film, and with a poor opening, it is difficult for it to sustain in the days to come. With not so encouraging reports, we don’t even rule out the possibility of a drop on Sunday. Shamshera will be headed towards an opening weekend of Rs. 30 to 35 crores, which is below the mark.

The movie was expected to top Kartik Aaryan’s Bhool Bhulaiyaa 2 on opening day, but the horror comedy has continued to be the biggest opener of the year, and it remains to be seen which of the upcoming releases can surpass it to become biggest Hindi opener of 2022.