The Karan Malhotra-directed venture Shamshera starring Ranbir Kapoor was released yesterday. Also featuring Sanjay Dutt and Vaani Kapoor the Yash Raj Films venture hit a massive 4350 screens across the domestic market. Coupled with this wide release, Shamshera which has enjoyed immense promotions and hype was expected to take off to a flying start at the box office. 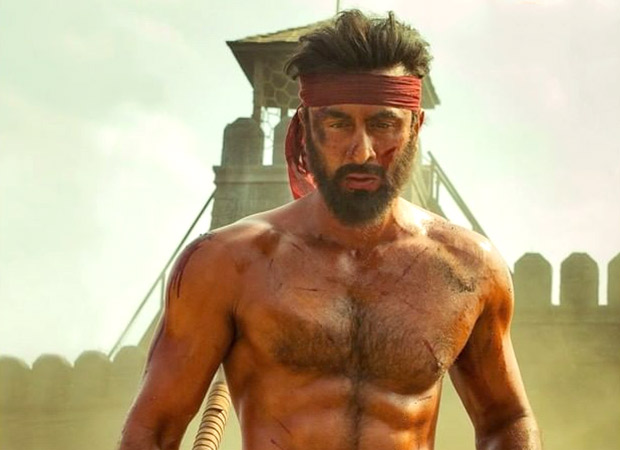 Going forward, expectations are that the business of Shamshera will continue to see further growth over its opening weekend. In fact, trade predictions state that the film which faces little to no competition at the box office could reach closer to the Rs. 50 cr mark.