The Karan Malhotra directorial Shamshera was released on Friday to a tepid response from the audience. Starring Ranbir Kapoor, Sanjay Dutt and Vaani Kapoor the Yash Raj Films venture took off to a less than expected start, managing to draw in just Rs. 10.25 cr. on its opening day. It followed up with Rs. 10.50 cr. on Day 2. 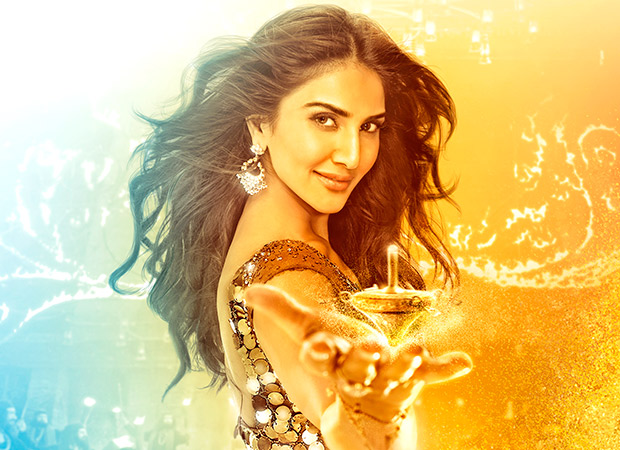 Going by the current occupancy trends, Shamshera’s Day 2 collections is likely to remain in the range of Rs. 10 cr. to 11 cr. In such case, the film will close its opening weekend with approx. Rs. 30-31 cr.