The much talked about and keenly anticipated Ranbir Kapoor starrer Shamshera finally released yesterday. Directed by Karan Malhotra the film, which not only features Ranbir in a double role but also stars Sanjay Dutt and Vaani Kapoor, has been making headlines in the run upto its release. But will the hype and promotions assist the film at the box office is the question. 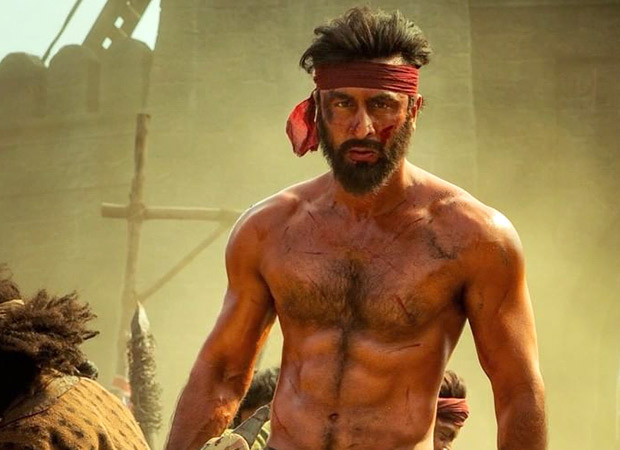 Released across 1200 screens internationally, the Yash Raj Films production Shamshera seems to have managed to hold its own. In this report, we look at the opening day business of Shamshera in the overseas markets.